DNA does it again, with its award-winning Volvo 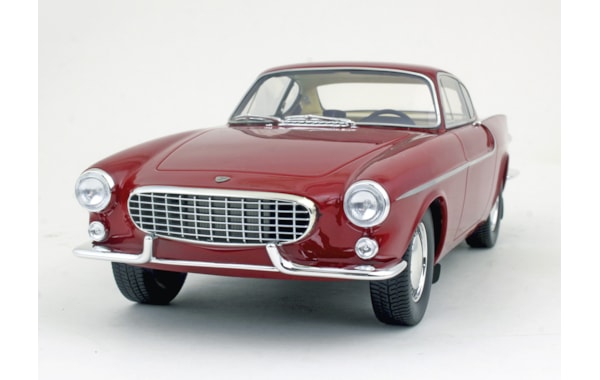 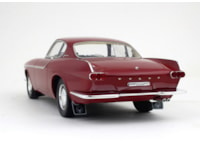 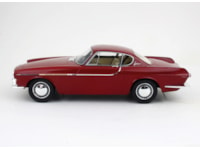 The first release of DNA's beautiful Volvo P1800, in early 2019, has long since sold out.It proved to be so popular that, for the first time, DNA made the decision to do a second run - this time in this rather gorgeous shade of red.

Styled by Pelle Petterson under the tutelage of Pietro Frua, whose studio was a subsidiary of the prestigious Italian carrozzeria Ghia, and with mechanicals derived from Volvo's dependable Amazon/122 series, Volvo's P1800 must surely be one of the most recognisable cars ever, such is the uniqueness of its design.

Manufactured from 1961 to 1973, the project began as far back as 1957. Despite an early setback when bodybuilders Karmann were forced to pull out at an advanced stage of the car's production (it was forced to by its biggest client, Volkswagen), British manufacturer Jensen came to the rescue and early cars were assembled by Jensen at its West Bromwich factory.

DNA’s passion for automotive greats absolutely shines through on this casting. The beautiful shape has been lovingly recreated and the quality of the interior is absolutely astonishing - the expanse of window area allowing it to be fully appreciated.

As a resincast, the doors don't open but this does allow for an exquisite amount of fine detail and a sublime finish to the perfect paintwork. The chromework is definitely worthy of a very special mention too, looking incredibly realistic.

Particularly noteworthy is the replication of the front grille, and a test of any model at this scale is how it looks in photos - we think you'll agree that it looks like it could be a real car.

Limited to just 320 pieces, it is already selling incredibly well so we recommend that you don't hang around. Get straight over to DNA's website to make sure this is added to your collection, especially if you have the original release already to hand - they look splendid together.