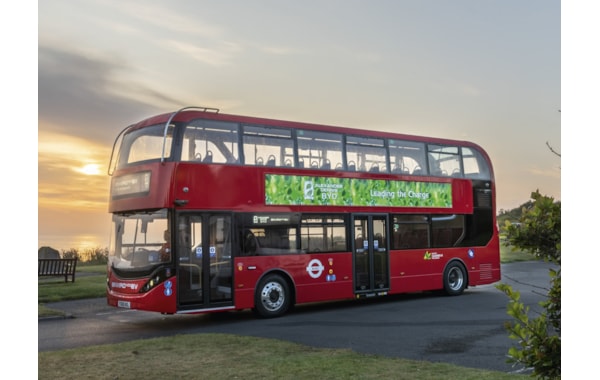 Northcord Model Company has confirmed that the company has successfully concluded its licensing negotiations with Alexander Dennis Limited (ADL) and has been authorised to model the Enviro400 “City” body based on both the Dennis Trident 2 chassis and the BYD chassis, the latter named as the Enviro400EV.

Northcord Model Company had developed and released the 1/76 scale ADL Enviro400MMC models (ukbus 6500 series) since January 2018 and, during the two years since, more than 15,000 units of the 6500 series bus models have been produced.

The first production model of the brand-new casting should be available in the UK by the end of 2020. As the Enviro400City is developed from the former Enviro400 series, Northcord Model Company will put the new products into a new sub-series categorised ukbus 6800, as a continuation from the current ukbus 6500 model range, and the ukbus 6000 range before that. Collectors will therefore recognise these models as the follow up version within the ADL Enviro400 double deck bus family.

Northcord Model Company will make an announcement in detail about planned liveries and model dimensions nearer to the launch date. The range will be expanded with shorter versions of each type in due course.

NMC is currently engaged in researching and negotiating licensing with Scania for the possibility of utilising the Trident 2 Enviro400City body as the basis for a Scania N280UD derivation that will, of course, be listed with another new series number due to the different wheelbase and front and rear overhang dimensions compared to the Trident 2 variant. Whilst the metal parts of the body will be those of the Trident 2, the glazing will be to the discrete design as applied to the Scania. These buses are being taken by a number of high-profile fleets such as Nottingham, in its variety of route branding colours, and various First fleets, and production of all NMC models is subject to end user agreement, of course.

Did you know that the latest issue of Diecast Collector is on sale?