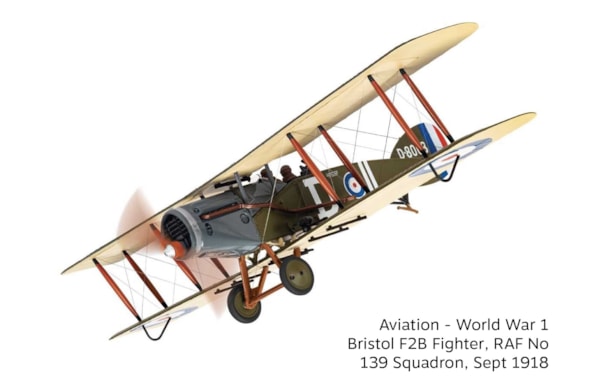 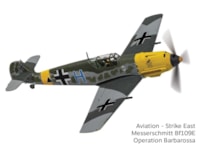 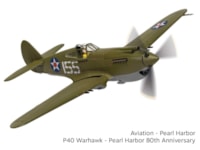 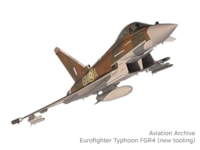 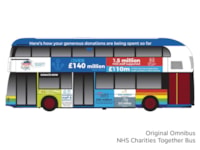 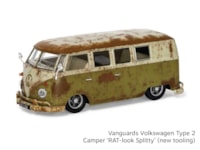 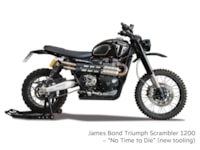 The anticipation always builds as Corgi’s annual catalogue reveal approaches, even more so now it is just an annual event. In recent times, the new tooling on offer has been a little low-key, but for 2021, there is more than for many a year. This is especially impressive given the current economic climate.

The majority of the new tooling is split between Corgi’s marvellous aviation ranges and its Vanguards cars. This doesn’t mean that we are left wanting in other areas, as there are several new bus releases planned, as well as yet more in the Military Legends tank arena,

We’re focusing here on the detailed collectables, but Corgi has also stepped up its game in its budget, less-detailed ranges, with new specialist areas spotlighting the Smithsonian Museum, space flight and Flying Legends. Another budget area that might be of interest that we haven’t covered here, is Corgi’s tie-in with the World of Tanks franchise, with special access codes for the game hidden within each model’s packaging.

So with what we have for you here, it’s difficult to pin-point just a few highlights, as the new 2021 range has revealed plenty of follow-on releases, but the Eurofighter in 1/48 scale and the World War I Bristol fighter certainly steal some well-deserved limelight in aviation circles, and a fabulous array of Fords dominate the new Vanguards releases, with some rather funky VWs in the mix for good measure.

For all the new releases, pick up a copy of Diecast Collector March issue here