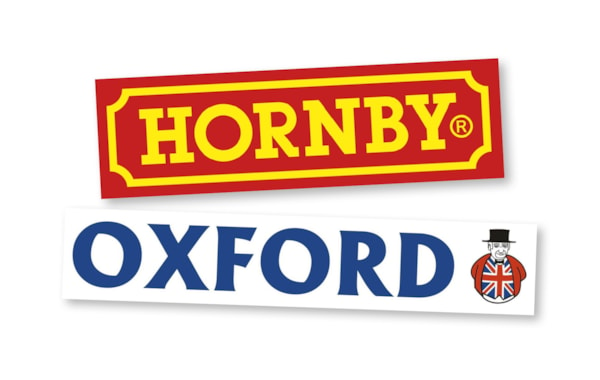 Hornby PLC, the international models and collectibles group, has announced that it has acquired the remaining 51% of the issued share capital of LCD Enterprises Limited from Lyndon Davies, CEO of the company, and his wife Catherine Davies, who together own this remaining stake.

Hornby PLC believes that the Oxford Diecast Group's portfolio of brands and industry knowledge are complimentary to its existing brand portfolio and that opportunities exist for the two businesses to work collaboratively together to grow both businesses.

The Group is well placed to leverage the value of the LCD inventory and to further develop the brand's intellectual property, which includes a range of scale models that complement the Hornby product ranges.

Summary of the Acquisition

On 8 December 2017 the Company completed the acquisition of 49 per cent. of the issued ordinary share capital of LCD, for a consideration of £1.6 million payable in cash pursuant to the LCD SPA.

On 20 February 2020, the Company entered into the Amendment and Restatement Agreement, a conditional agreement pursuant to which the LCD SPA was amended and restated such that the end of the Lock-In Period relating to certain rights of the Company and Lyndon Davies and Catherine Davies, was extended to 8 December 2023, being the sixth anniversary of completion of the LCD SPA

Hornby plc has agreed to acquire the remaining 51% per cent. of the issued share capital of LCD, for a total cash consideration of £1.3 million, to be funded by the Company from cash in the bank.

For the financial year ended 31 December 2020 LCD reported a net profit after tax of approximately £0.2 million. At the time of completion of the Acquisition, LCD is expected to have total assets of over £5 million, and liabilities of nearly £2.4 million resulting in (unaudited) net assets of £2.7 million.