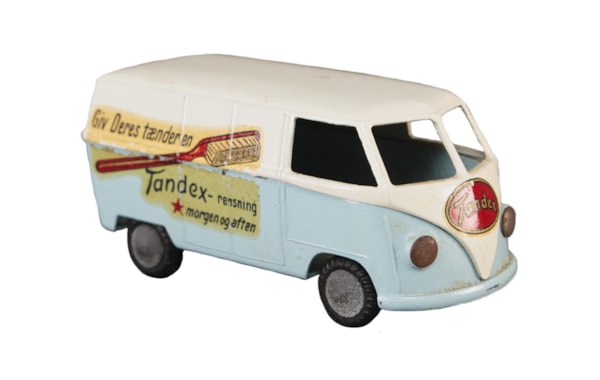 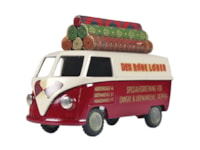 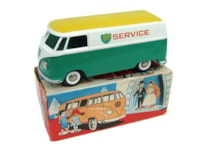 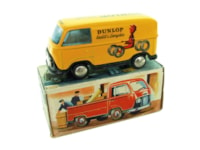 12 May 2020
Tweets by Collectors Club Of Great Britain