The 101 on collecting comics 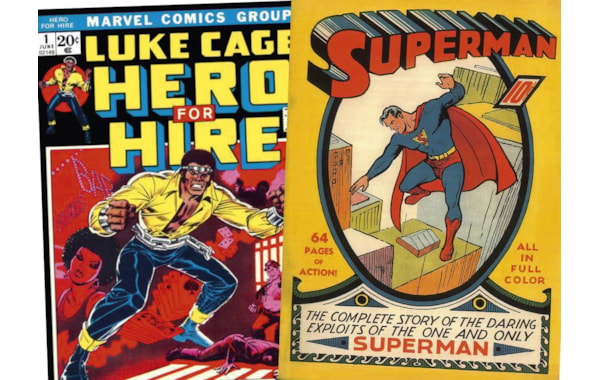 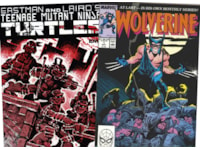 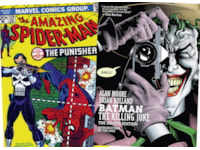 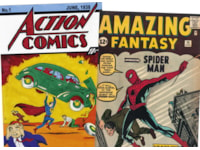 How do I start a comic book collection? Are they worth collecting? We try to answer your comic book questions...

Comics – or graphic novels, if you prefer – share a piece of DNA that’s common among quite a few popular collectables. That being, that you probably got into them when you were a kid. Back in the days before streaming movies, 3D virtual worlds or video games, comics were the gateway to incredible realities bursting with heroism and where anything was possible. That they mean so much to so many is of very little surprise.

How to start comic collection?

Either way, identifying a particular series with a contained art, such as Avengers vs X-Men or Hellboy in Hell, is a good way to get your head around collecting the many pieces that make up a set. From there you can branch out down other paths. Also, don’t be intimidated by a series having a high issue number. Your superhero of choice may be into their 400th or 500th issue, but nearly all series have several ‘jumping on’ points where a new story arc starts and newcomers can pick up the ropes. Think of it like starting Doctor Who as a new actor or actress steps into the role – the first episode is always a brand-new introduction.

How to store comic book collection?

Are comics worth collecting?